This Event has is Sold Out!

Learn over 150 Stickhandling Agility Techniques, over 20 different Moves, Fakes and Dekes, and some puck tricks. 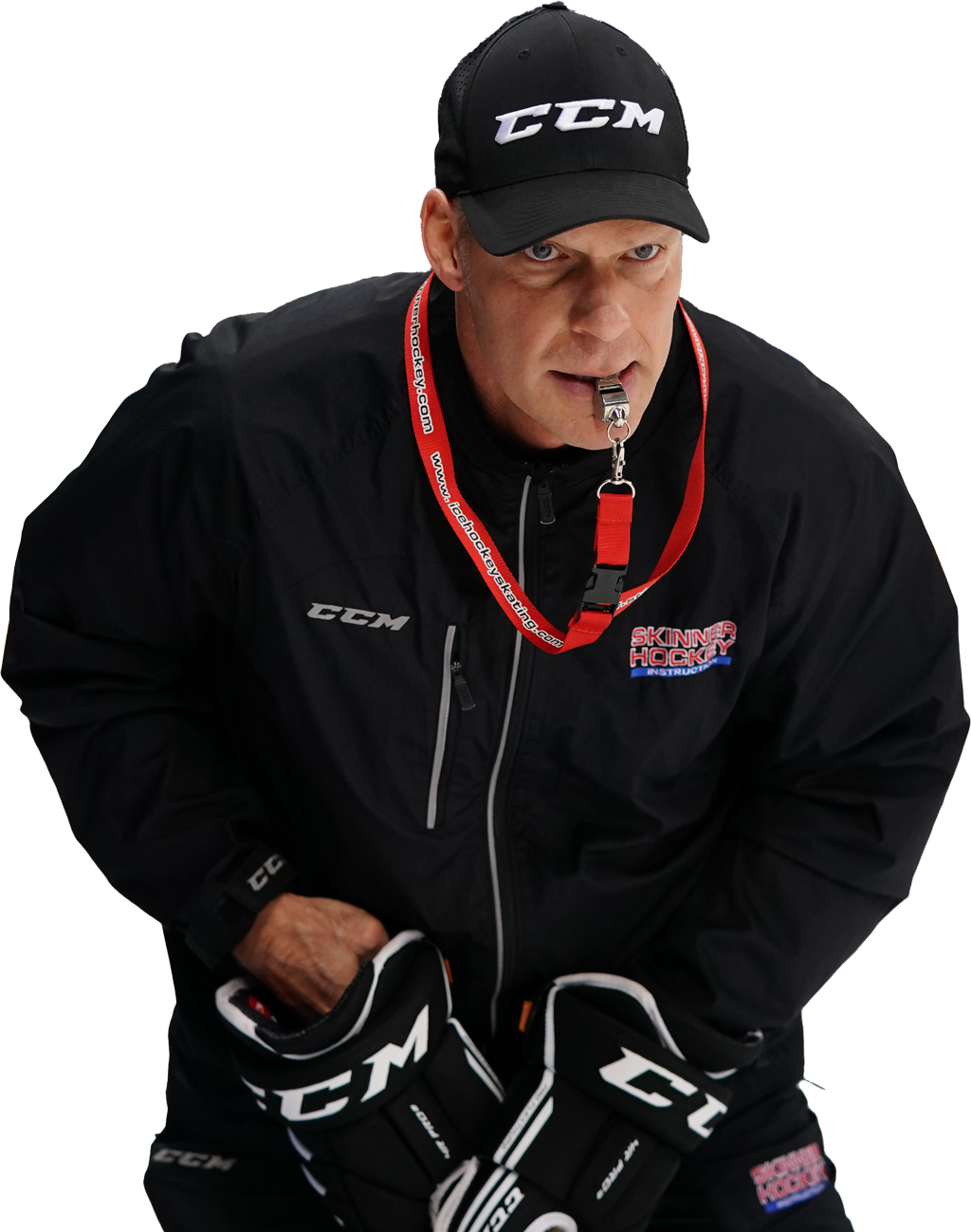 Known as the “Stickhandling Guru” Sean is one of the top skill coaches in the world. Worked with 7 NHL teams and Olympic teams. He has taught in over 45 different countries. He has worked with Hockey Canada, USA Hockey, Swedish Federation, and many top Russian Clubs including 25 trips to Russia. He has worked with the Montreal Canadiens, Florida Panthers, St. Louis Blues, and Carolina Hurricanes. He has conducted two hockey tours across the USA and Canada coast to coast and a world tour. He is an author and producer of over 20 instructional DVDs. Crosby and Ovechkin both his their DVDs. Also, he has worked for many agencies including Octagon, IMG, and 4 Sports.

Skinner Hockey offers the #1 Stickhandling DVD Series worldwide and Skills Training through Schools, Clinics and Consulting. He also serves as a leader in educating coaches on Stickhandling through speaking at major coaching symposiums worldwide.

Valeriia is currently a professional hockey player in the PWHPA (Professional Women’s hockey Players Association) for team Adidas out of Minneapolis, Minnesota.  The PWHPA unites Olympic players from Canada and the USA into the premier women’s hockey league. She is also a skills development coach for the College Hockey Showcases program nationwide.

Valeriia is a Ukrainian native where she started playing hockey for a boys’ AAA program (Druzhba 78), a well-known school which has generated many NHL players and is known as a unique skating school.  She continued on to start the women’s hockey league in Ukraine and led her team, the Dnepr Queens, to the first national Ukrainian championship where her number, 77, was retired.   Other notable hockey experiences include playing in Canada for U19 AA program with teammates who now represent Russia, Czech, and Finland on their Olympic teams. She spent a season playing in Russia as well. 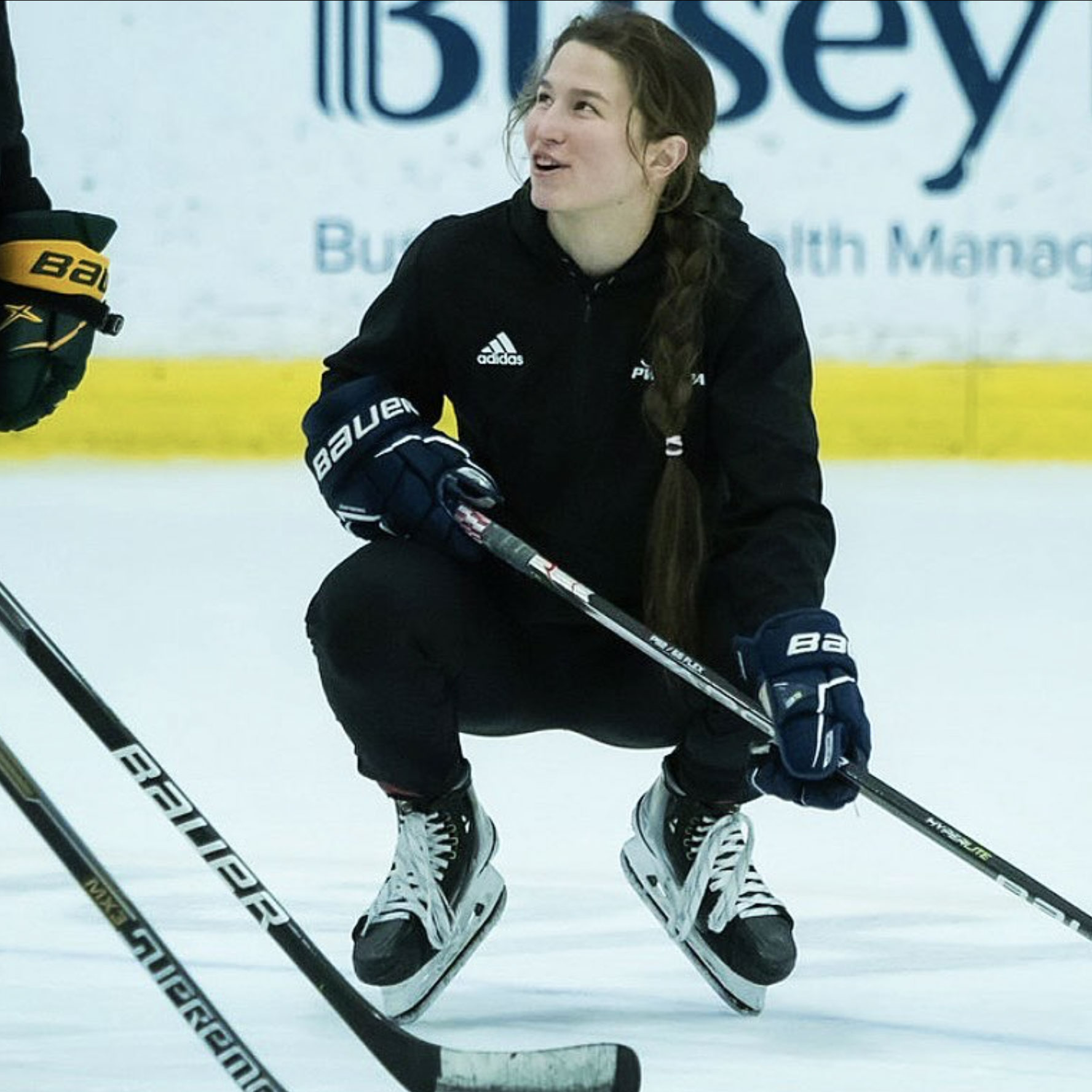