welcome to the world's #1 site for
stickhandling and skills instruction! 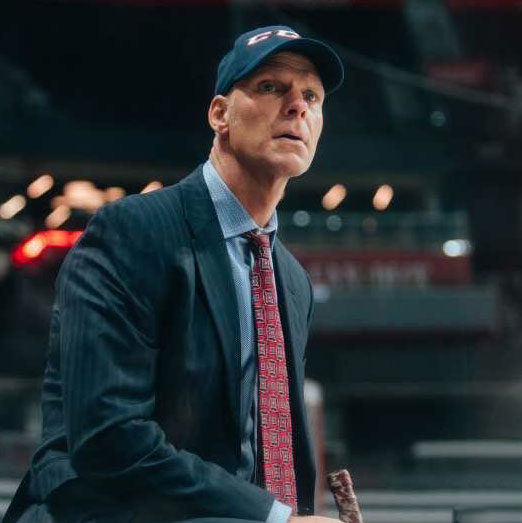 Skinner Hockey offers the #1 Stickhandling DVD Series worldwide and Skills Training through Schools, Clinics and Consulting. He also serves as a leader in educating coaches on Stickhandling through speaking at major coaching symposiums worldwide.

If you would like to host a Skills Training Session, a Coaching Symposium or a Stickhandling Hockey School or Clinic please use our contact form or call Sean Skinner at 248-877-6441. 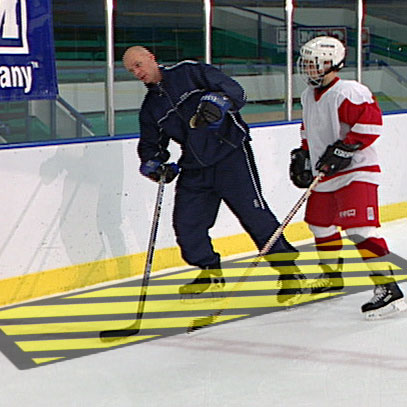 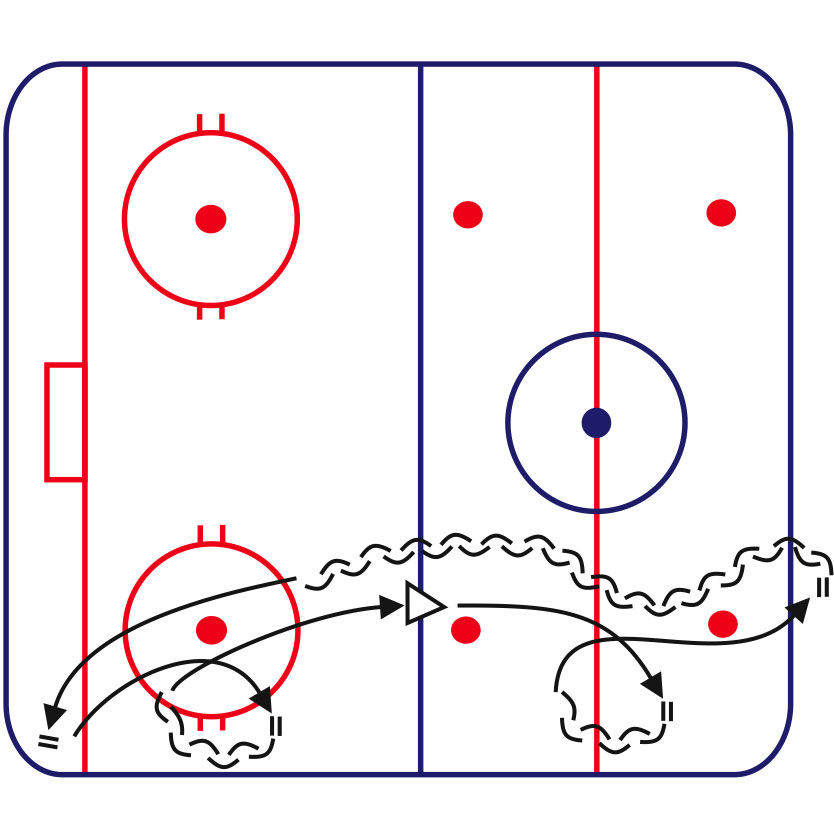