See the schedule below for On-Ice & Zoom training session times.

The world's #1 site for stickhandling and skills instruction! 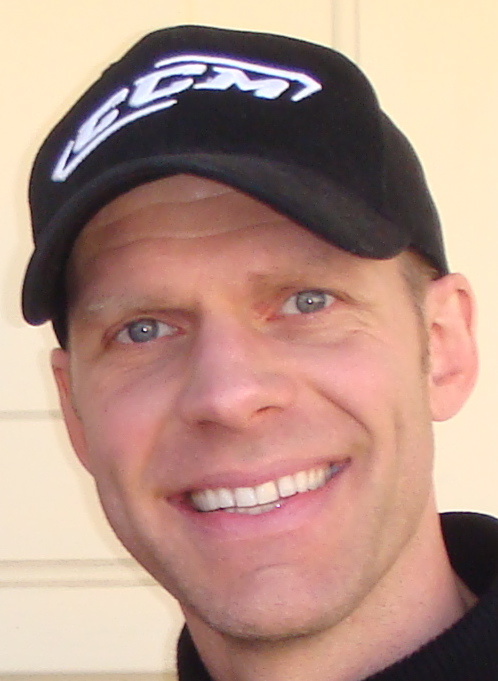 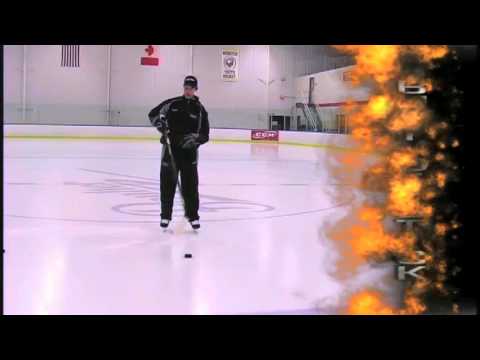 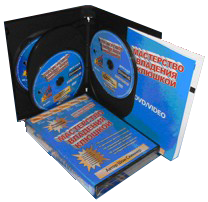 RUSSIAN TRANSLATION The Russians have never translated any videos or DVDs into Russian but now, for the first time ever the Russians have translated the Stickhandling Beyond Belief DVD series. You can purchase a Russian copy at http://www.hockeyschool.ru/ 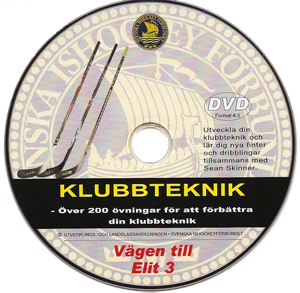 JAPANESSE ICE HOCKEY After Skinner conducted two very successful teaching tours in Japan a private company and the Japanese Ice Hockey Federation in a combined effort translated most of the Skinner Hockey DVD's into Japanese.  For more information or to pruchase go to:  www.jihf.or.jp or www.wisecart.ne.jp/jihfoff/9.3/29196 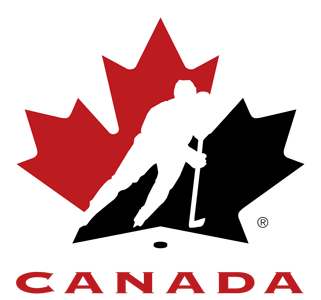